In the first half of 2020, total repayments from the managed claim portfolios reached a record level of PLN 182.5 million (+29% YOY), of which repayments due to BEST Capital Group amounted to PLN 164.4 million (+33% YOY). The generated cash EBITDA amounted to PLN 105.9 million, up by 27% compared to the same period of 2019. With high operating revenues and limited investments in new claim portfolios, BEST Group has been able to significantly reduce its debt and prepare for further growth as soon as there is a good opportunity to investment in new claim portfolios.

Repayments of claims due to BEST Capital Group in the second quarter of 2020 amounted to PLN 86.6 million, up by 33% compared to the previous year. Throughout the half-year, repayments due to BEST exceeded PLN 164 million. Expecting a stabilisation of the market situation in connection with the COVID-19 epidemic, during this period, the Group invested only PLN 1.5 million in new claim portfolios with a nominal value of PLN 8.4 million, and no new investments were made in the second quarter. 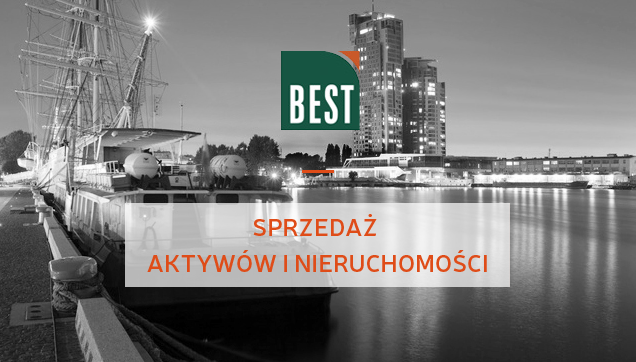 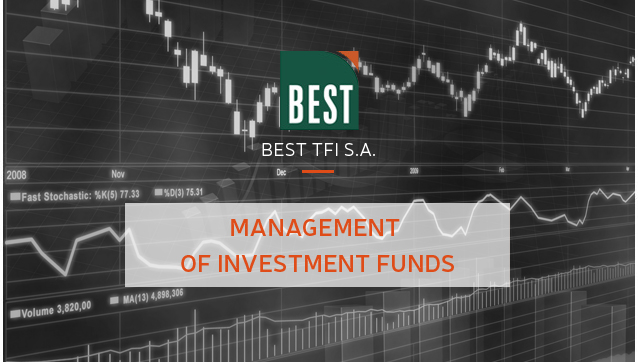 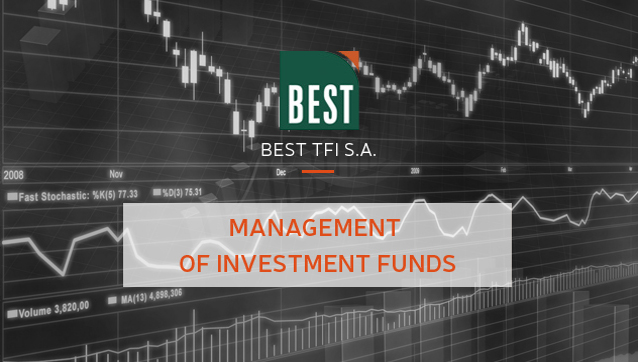 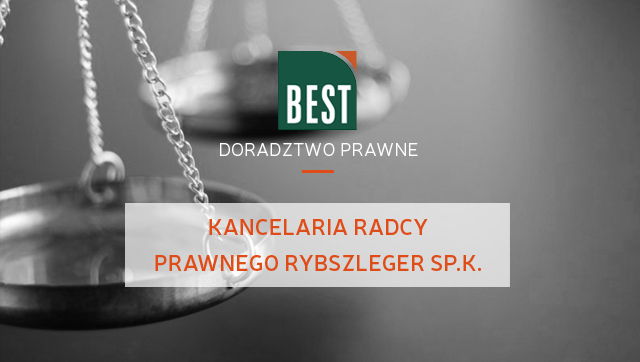